Marijuana use in Nevada first became legal in 2000 when the state legalized medical marijuana use. It became legal for recreational use at the beginning of 2017 through the state’s Initiative to Regulate and Tax Marijuana, also known as Question 2. Question 2 passed by a vote of 54-46%

Medical Marijuana use was approved through the Nevada Medical Marijuana Act of 1998, often referred to as Question 9. Because Question 9 included an amendment to the state constitution, it was required to be voted on twice in consecutive elections, leading to it reaching final approval in 2000.

Medical marijuana use requires a physician’s prescription and is only authorized for a small handful of conditions, including glaucoma, PTSD, severe pain, AIDS and cancer. Other conditions may be approved on a case-by-case basis. Nevada also recognizes medical marijuana cards from other states.

Patients who are 18 years old or older are authorized to purchase up to 2.5 ounces of cannabis every two weeks. Minors may also be approved if a parent or guardian signs the Minor Release Form and consents to act as the primary caregiver.

Question 2 was passed in November 2016 and went into effect on January 1, 2017. Recreational marijuana use is restricted to adults 21 years old or older.

Residents and visitors are allowed to possess as much as one ounce of marijuana or 1/8 of an ounce of concentrated marijuana. All purchases through dispensaries are tracked through a statewide system to ensure that consumers cannot buy more than the allotted amount.

Question 2 established that up to 12 plants can be cultivated if the patient registers the address where the cultivation will take place. However, cultivation is not permitted if the address is within 25 miles of a medical marijuana dispensary unless an exemption is requested and approved.

Certain strains that aren’t found in the dispensaries may also be grown with permission, even if the dispensary falls within the 25-mile radius.

Consumption is limited to private residences, provided the property owner has not forbidden the practice. Public consumption of any kind is strictly prohibited, including in private vehicles if riding as a passenger.

As with other states, driving under the influence of marijuana is illegal in Nevada. Several forms of testing, including blood, urine or field sobrietary, may be administered by law enforcement officials to determine if a driver is operating a motor vehicle while under the influence. Current laws stipulate that drivers may be charged if a urine test reveals up to ten nanograms of marijuana per milliliter – or 15 if it is marijuana metabolite – or up to two in a blood test (five for marijuana metabolite). 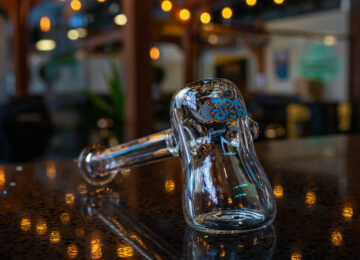 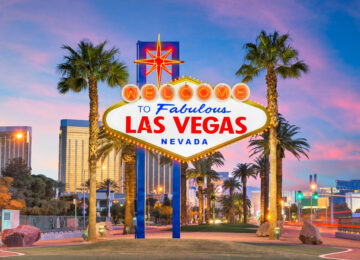 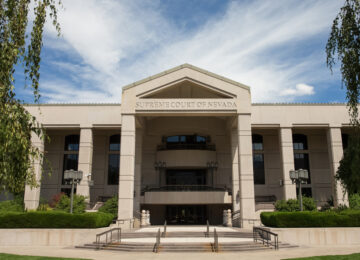