Marijuana was first decriminalized in Maine in 1976, paving the way for the state to recognize marijuana as an alternative form of medical treatment in 1999. Portland and South Portland decriminalized recreational marijuana use in 2013 and 2014, respectively, and a state ballot initiative in 2016 approved recreational use across the state. The initiative, “Question 1,” passed by a narrow margin of only 1%.

Medical marijuana use requires a physician’s prescription. When the law was first introduced in 1999, it only covered certain illnesses, such as cancer, HIV or seizure disorders. A measure was introduced this year to allow marijuana to be prescribed for any reason, but was vetoed by Governor Paul LePage. The measure went back to legislators, who overwhelmingly supported it in both the House and Senate.

The 1999 bill allowed patients to grow their own plants. It stipulated that the maximum possession was two and a half ounces, and that only as many as six mature plants could be cultivated at any given time.

Recreational use is authorized in any private residence by those 21 years old or older.

Cultivation is limited to a maximum of six flowering plants in a residence or on property owned by someone else, provided the owner of the property gives written permission for the cultivation. Marijuana cannot be cultivated where it would be visible from a public right of way without optical aids and growers must take “reasonable precautions” to ensure that the crops cannot be accessed by anyone under the age of 21.

There are currently eight medical dispensaries located throughout Maine, and an additional six licenses will be made available in accordance with recently passed legislation. There is no state limit on the number of recreational dispensaries, but individual cities and towns have the authority to establish their own regulations. Recreational dispensaries are not yet open and are not expected to be operational until the middle of 2019.

Maine subscribes to the “drugged driving” definition of driving under the influence. Under this definition, no individual is allowed to operate a motor vehicle if he or she has a detectable level of any illicit drug or drug metabolite in the system. If a law enforcement officer believes that an individual has operated a motor vehicle while under the influence, that person must submit to and complete a test to determine the amount. Tests currently authorized may be blood, breath or urine. If the individual refuses to take the test, Maine law stipulates that the person’s driver’s license is immediately suspended for 275 days. 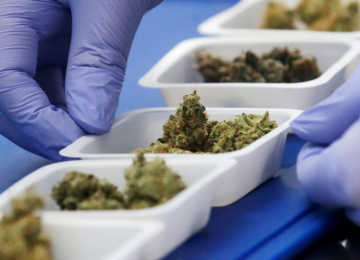 Maine to fight ruling that permitted cannabis sellers from other states 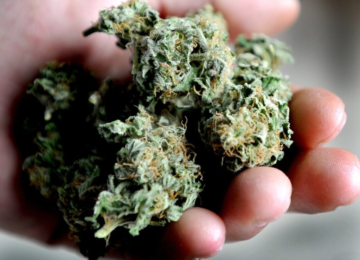 Maine’s cannabis industry has had a successful first year 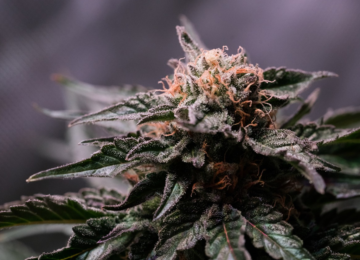