Marijuana was legalized for medical use in Colorado in 2000, and subsequently for recreational use in 2012. While the state legislature approved marijuana, individual cities, counties, business and schools have the authority to establish their own laws and may restrict marijuana use.

Recreational marijuana became legal under Amendment 64 in 2012. The law allows for any adult over the age of 21 to buy, possess or use marijuana. It is also legal for an adult 21 years old or older to give marijuana to another adult, but not legal to sell it, even if it is homegrown.

Possession is limited to one ounce. Additionally, stipulations are in place to cover concentrates and edibles. For the purposes of a legal framework, eight grams of retail concentrate is equal to one ounce of a flower.

In accordance with Colorado law, up to six plants are allowed to be cultivated per resident, to a maximum of 12 plants per residence. A maximum of three plants can be flowering at any given time. All grow areas must be located in a locked area that is not visible. If minors are in the residence, or could visit the residence, the areas must be kept where they do not have access.

Cannabis consumption is permitted in private homes and in private cannabis clubs, which became legal under Initiative 300 last year. The clubs set their own rules regarding what is allowed – some may allow indoor smoking, while others may only allow indoor vaping and restrict smoking to the outdoors.

No form of marijuana can be consumed in public. It is not permitted on sidewalks, businesses, restaurants, common areas of multi-unit dwellings, parks and more. It is also prohibited on federal property located in the state due to current federal legislation prohibiting marijuana use.

It’s important to note that Colorado hospitals test babies after birth for drugs. If a newborn tests positive for THC, the hospital is required by law to notify child protective services.

Retail marijuana businesses are only permitted to be open from 8 AM to midnight and some municipalities may have tighter restrictions. All retail operations must apply for a business license and pay the associated fees.

All packages of marijuana for retail and medical use must be resealable, non-transparent and child=resistant. They also must carry one of the following symbols (the “M” is for medical marijuana, which could be a higher dose). 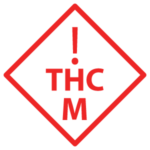 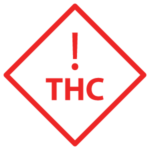 According to state law, drivers who have five nanograms of THC in their blood can be arrested for DUI. Even if marijuana is used legally for medical reasons, it is still against the law to consume and drive. Additional charges may be filed if there are children present in the vehicle.

Law enforcement officials use a variety of field tests to gauge impairment from consumption of drugs and alcohol. Refusing to take part in the tests may result in a driver’s license being revoked for up to two years.

In 2013, Colorado levied a 10% sales tax on retail marijuana. This is in addition to the state’s 2.9% standard sales tax. The wholesale distribution of marijuana is charged a 15% excise tax. 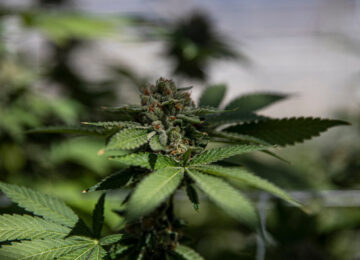 These locations are great sports for cannabis fans to visit 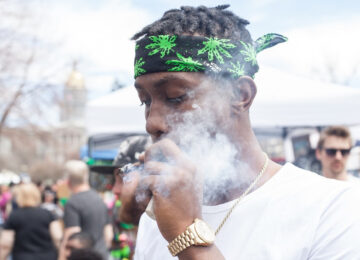 These are great travel targets for cannabis lovers visiting Colorado 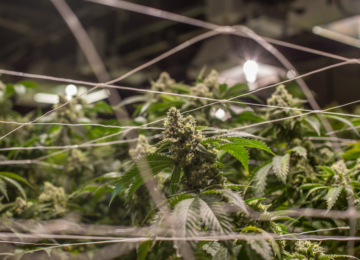