When Proposition 215 was approved, it authorized medical marijuana use for everyone, regardless of age. However, minors under 18 are required to have permission from a parent or guardian. Patients and primary caregivers are authorized to possess and cultivate marijuana and the state does not place a limit on how much can be cultivated.

The AUMA specifies that adults 21 years old or older can possess and privately use up to one ounce of cannabis, as well as to cultivate a maximum of six plants. Government agencies, as well as landlords and other private parties, have the authority to restrict or prohibit possession and use.

The AUMA also offered a certain amount of legal relief to those who had previously been convicted of felonies or misdemeanors related to marijuana. Those with convictions prior to November 2016 can petition the court to have their records expunged or have the charges reduced.

Possession is limited to one ounce of cannabis or eight grams of concentrated cannabis. Not more than six live plants can be harvested, processed or processed at any given time.

All cannabis must be stored in a locked space that is out of public view. While local governments can restrict possession of processed marijuana, they are not allowed to restrict indoor residential cultivation, provided that the space meets state guidelines. Outdoor cultivation may be prohibited as long as there is a federal prohibition on marijuana in place.

Private consumption is permissible in accordance with state possession guidelines. Cannabis in any form is not allowed to be consumed in public, or within 1,000 feet of a school, youth center or daycare where children are present, except in a private residence.

A dispensary must have a state-issued license to sell cannabis products. This requires paying an application fee and a license fee that is based on the estimated value of the business. The dispensary has to indicate if it will be a recreational or a medical dispensary if it wants to serve only one group, or can apply for both license classifications and only pay a single fee.

Local city or county government approval is required prior to applying for the state license.

Drivers can be arrested for driving under the influence related to cannabis use. Law enforcement officers may submit drivers to a field sobriety test, as well as urine or blood tests, and anyone who refuses to take the tests can have their license revoked. Oral swab tests are being administered in some jurisdictions but drivers can legally refuse to participate in these without incurring punishment.

California has several taxes in place for the marijuana industry. Retail sales are taxed at a rate of between 7.5% to 9.25% (except sales to medical marijuana users who have a state medical cannabis ID card) and state governments charge an additional tax of between 10-20%. There is also an excise tax of 15% on all retail sales and grow farms pay a cultivation tax of $9.25 per ounce on cannabis flowers or $2.75 on leaf. 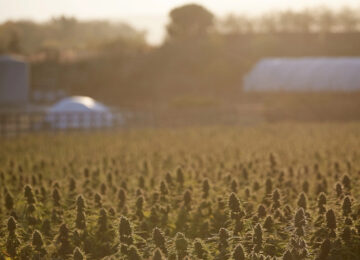 Cannabis growers are leaving California, and that could be a good thing 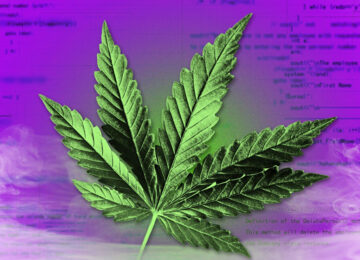 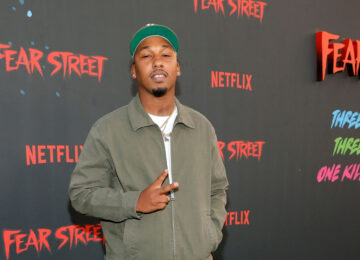