Marijuana is legal for either medical purposes or for recreational use. In the event a treatment requires more access than what is allowed under possession laws, written documentation from a physician is mandatory.

Marijuana use by adult consumers over age 21 is legal.

When Alaska Ballot Measure 2, which covered marijuana use, was signed into law in 2015, it stipulated that Alaskans 21 years old or older can possess as much as an ounce of cannabis, as well as six plants for non-commercial purposes. No more than three plants can be mature at any given time.

Cultivated plants are not permitted to be visible to the public and must be secure from any unauthorized access. The area where it is grown must legally belong to the grower and violators can be fined as much as $750.

Only adults over the age of 21 can consume marijuana in any form. It cannot be consumed in any public places, such as parks, roads, businesses, etc.

Within the limits of current possession laws, private consumption is not restricted. However, homeowners associations may establish their own bylaws that could prevent it from being consumed in the community.

Dispensaries can be found throughout the state and require, as do all businesses, an operating license. Despite being state legalized, it is possible that specific cities or counties have passed their own mandates criminalizing marijuana. In order to open a dispensary, the license requestor must submit the completed application and pay the associated fees, which depend on the type of business being solicited.

Alaska approved Ballot Measure 2 in 2014 and entered it into law the following year. Included in the measure’s language were provisions for how the production, sale and use of marijuana would be taxed. Currently, the state imposes a tax of $50 per ounce of marijuana bud or flower that is sold or transferred from a cultivation facility to a retail store or manufacturing facility. There is also a tax of $15 under the same circumstances for all other portions of the plant. 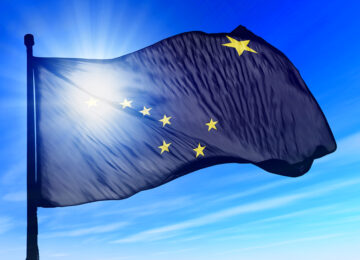 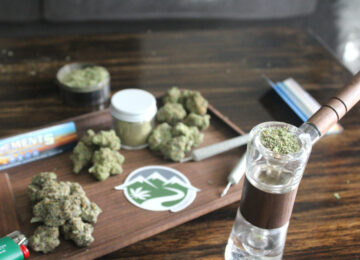 Cannabis consumption lounges in Alaska ready to move beyond COVID-19